The catalog was published to celebrate the 20th anniversary of the listing of Namsan Mountain in Gyeongju on the UNESCO World Heritage list. It mainly introduces Buddhist statues and stone pagodas of the many Buddhist cultural heritages located on the mountainscape. Also included are investigative findings of Buddhist artifacts during Japanese occupation as well as the ex­cavation and restoration details of pagodas and statues by Gyeo­ngju’s NRICH in the 1990s and 2000s. Photos taken dur­ing Japanese occupation are printed together with those taken in 2020. This is meant to enable com­parison and a clear view into the status and trend of restoration and management of the heritage site and artefacts around the mountain. Lastly, it offers summaries of surveys by NRICH in the 1980s to 1990s, those by Gyeongju NRICH in the 1990s and 2000s, and others, in addition to the process of the mountain being added to the UNESCO World Heritage list. 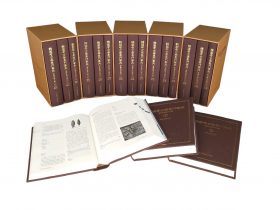 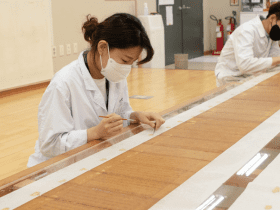 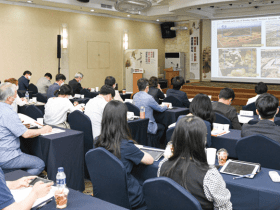